Menu
Menu
.
Menu
Back to blog

Window blinds are a décor convention in offices, hospitals, lecture halls and even in the home. As simple as blinds may seem, they are not an invention that has been developed specifically for the modern home.

Way back in the annals of time, desert civilisations hung cloth from their windows to keep their dwelling as cool and dust free as possible, whilst the early Egyptians strung together reeds to form their window shading. In ancient Chinese cultures, blinds were formed from bamboo. In fact, bamboo blinds are still produced and installed today.

As you might expect, Roman invention isn’t merely limited to roads! Early Roman blinds were strips of fabric that hung from their windows.  The mid-day Mediterranean sun can be stifling and like the desert civilisations, there was also a need to keep houses dust free and it’s these strips of fabric that were the pre-cursor to the roman blinds that we recognise today.

And what of Venetian blinds? It was the Persians, who brought them to Venice through their trade links, hence the name ‘Venetian blinds’. They were first patented in 1769 by an Englishman named Edward Bevan. Initially, the design of Venetian blinds were simple; wooden slats placed in a frame where the user could manipulate the slats to let in, and block out, light.

John Hampson, of New Orleans, adjusted the original design in 1841, where he added the ability to change the angle of the horizontal slats as to manipulate sunlight and ensure privacy.

These blinds seem archaic in comparison to the modern era of blinds, where the continuous development has allowed for a wider range of materials, styles and functionality.

Modern day challenges and needs have led to developments that we now think of as every day facets including motorised and remote-controlled mechanisms and give blinds a greater purpose in everyday life. They are a safety precaution protecting us from the sun. They enable clear visibility in the face of sun glare. They can even insulate rooms to allow for temperature regulation.

Innovation in commercial and domestic blind technology is continuous – but this has only been possible thanks to seemingly humble beginnings and design and inventions of our Egyptians, Chinese and Persian ancestors. The time will come where the technologically advanced motorised blinds of today will become outdated and evolve to include properties we are currently incapable of developing – so watch this window space! 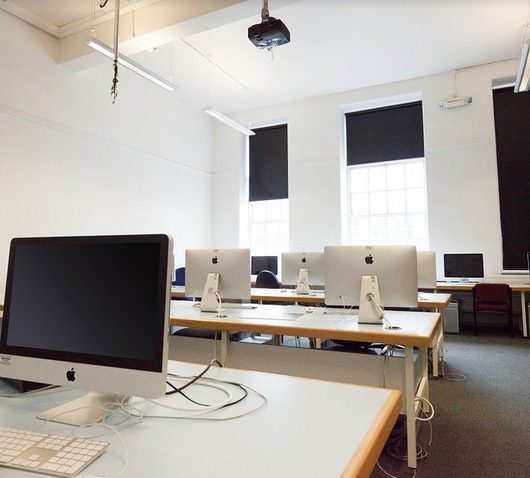